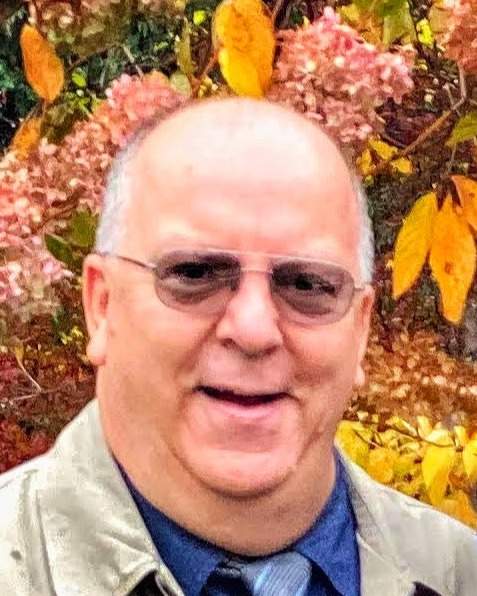 He was born in Winchendon on November 2, 1959, son of the late Robert (Cookie) and Alice (Girard) Courtemanche and was a lifelong resident of Winchendon.

Randy worked as a machinist at New Hampshire Ball Bearings in Peterborough, NH.  Prior to NHBB, Randy worked for many years at Graphicast in Jaffrey, NH. An avid sports fan, he followed the Boston Bruins, Boston Red Sox, and the New England Patriots.  He also loved fishing with his wife at Lake Dennison and the Quabbin Reservoir.  Randy’s greatest enjoyment was spending time with his family, especially the time he spent with his grandchildren.

Calling hours in Stone-Ladeau Funeral Home, 343 Central Street, Winchendon will be Thursday, September 1, 2022 from 4 to 6 P.M.

Memorial donations may be made to St. Jude Children’s Research Hospital.

To order memorial trees or send flowers to the family in memory of Randy L. Courtemanche, please visit our flower store.