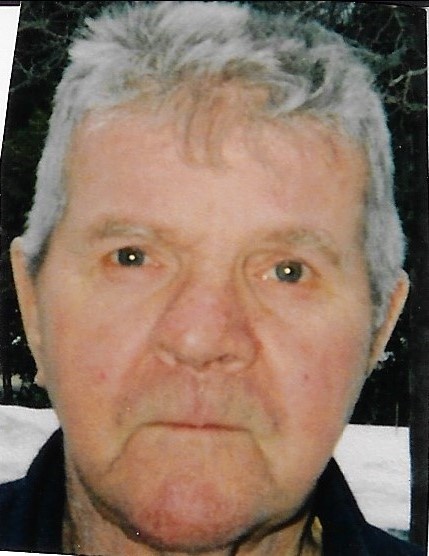 He was born in South Royalston on February 10, 1927, daughter of the late Arthur and Pearl (Fenner) Harrington.  He grew up and worked on the family farm in Royalston and had been a resident of Gardner since 1964.

Raleigh had worked for many years as a sider at the Columbus Home Improvement.  He had also worked many years ago on state highway projects.  Raleigh enjoyed camping in Maine, spending time with family, family cookouts, making puzzles, gardening and bird watching.

A proud veteran, Raleigh served in both World War Two and the Korean War as a member of the United States Army.  He was a member of Ovila Case #905 VFW, Gardner Post 129 American Legion, Fraternal Order of Eagles, Acadian Club, the former South Gardner Historical Society and Gardner Golden Agers.

Funeral services will be streamed and may be viewed on the the following link: https://webcasts.lifetributes.com/1128948

Burial, with military honors, will be in Wildwood Cemetery, Gardner.

Please click here to view the video tribute
To order memorial trees or send flowers to the family in memory of Raleigh A. Harrington, please visit our flower store.