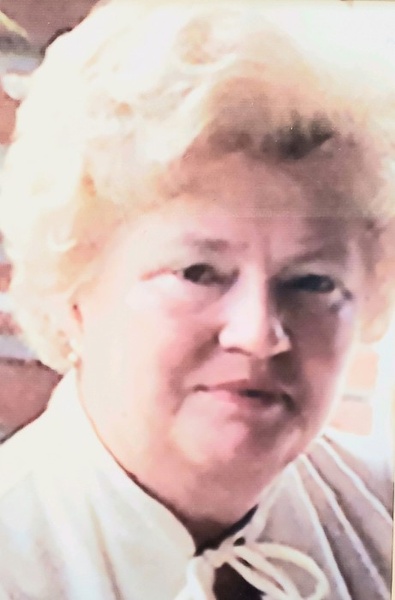 She was born in Taunton, MA on October 6, 1924, daughter of the late Norman Penno and Ruth (Morse) Penno Bliss and graduated from Gardner High School in 1943.  She had lived in Westminster for many years.

Phyllis had worked for several years at Thayer’s and later as a medical secretary for the late Dr. Leonard Thompson of Gardner.  She was a member of First Baptist Church of Westminster and was a member and two time past president of American Legion Post #129 Ladies Auxiliary.

Phyllis was preceded in death by her two husbands, Eugene Laakso in 1970 and Roland L. LaRoche in 2000.  She leaves three daughters, Ann Laakso-Moring of Phillipston, Linda Laakso-Sjolander of Westminster and Judith Shannon-Leclair of Gardner; seven grandchildren, twelve great grandchildren and one great great granddaughter.

Burial will be in Green Bower Cemetery, Gardner.

Please click here to view the video tribute
To order memorial trees or send flowers to the family in memory of Phyllis R. LaRoche, please visit our flower store.