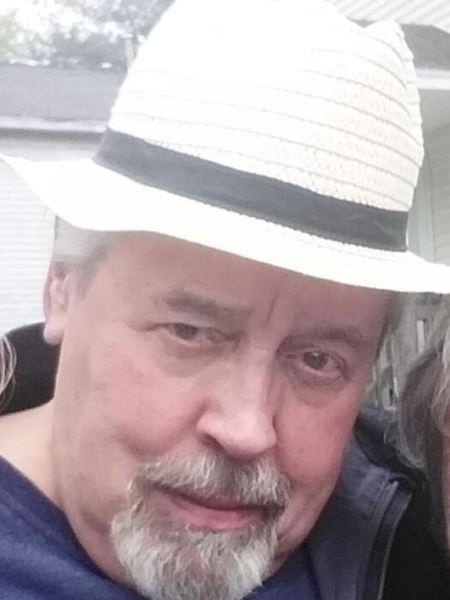 WINCHENDON – Philip Johnson, 78, of Winchendon, died peacefully at home, Monday, June 27, 2022.  He was the son of the late Walter Johnson and Florence (Knight) Aro and was a lifelong resident of Winchendon.

Phil was a graduate of Murdock High School Class of 1962.  He worked for Temple Stuart Company of Templeton for 29 years until they closed and later worked for Saloom Furniture in Winchendon for another nine years until he retired in 2000 due to his health.  Philip was a Winchendon Firefighter from 1976 to 1991 and served as vice president for two terms on the St. Laurent Campers Association board of directors.  Philip was a frequent bowler on several teams at Playaway Lanes in Winchendon.  He loved all sports, the outdoors, fishing and gardening.  He was a lifelong coin and stamp collector and enjoyed all music and country line dancing with his beloved wife Mary Lou.  He was the recipient of the Lois Greenwood Historian Award and enjoyed researching genealogy and history of local towns in Winchendon County and contributed several Facebook pages that highlighted the surrounding towns history.

He will be sadly missed by his wife of 57 years, Mary Lou (Sibley) Johnson; his daughter, Sherri Johnson of Townsend and her longtime companion James Deroian; his son Darren and wife Julie of Fitchburg; two granddaughters, Alexis Monette of New York and Ricki Monette of Fitchburg and two great grandchildren, Isaiah and Isabella.  He also leaves one brother, David Johnson and wife Priscilla of Winchendon, along with several nieces and nephews.

To order memorial trees or send flowers to the family in memory of Philip Johnson, please visit our flower store.