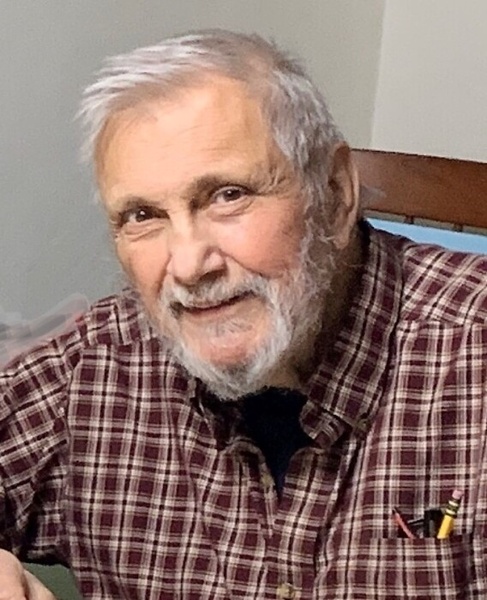 PHILLIPSTON – Peter N. Richard, 79, died peacefully at his residence Saturday, December 19, 2020, with his family at his side, after a long battle with pancreatic cancer.

He was born in Waltham, MA on June 19, 1941, son of the late Henry J. and Blanche C. (Lalime) Richard and graduated from Cheshire Academy and Merrimack College.  He lived in Waltham and Lexington for many years and moved to Phillipston 20 years ago.

Peter spent his life managing and expanding Hardric Laboratories, Inc., the family optics and machining business founded by his father.

He was a caring, loving and generous husband, father, brother and son who enjoyed spending time with his children and grandchildren. He was an artist, a model railroader and an R/C airplane enthusiast.  In his early years he loved sailing out of Gloucester and in his later years enjoyed raising animals on the family farm, retiring from that to revel in the sunshine of winters in the Borrego Springs CA desert.

Peter was a member and past president of the Historical Society of Phillipston, and member of the Phillipston Lions Club.

A memorial service will be held Friday, January 8, 2021 at 1 P.M. in Stone-Ladeau Funeral Home, 343 Central Street, Winchendon. The Rev. Stephanie Flynn will officiate.  Masks and social distancing are required.

Funeral services will be streamed and may be viewed on the following link: https://webcasts.lifetributes.com/1112526

Burial will be in Beech Grove Cemetery, Rockport MA at a later date.

To order memorial trees or send flowers to the family in memory of Peter N. Richard, please visit our flower store.