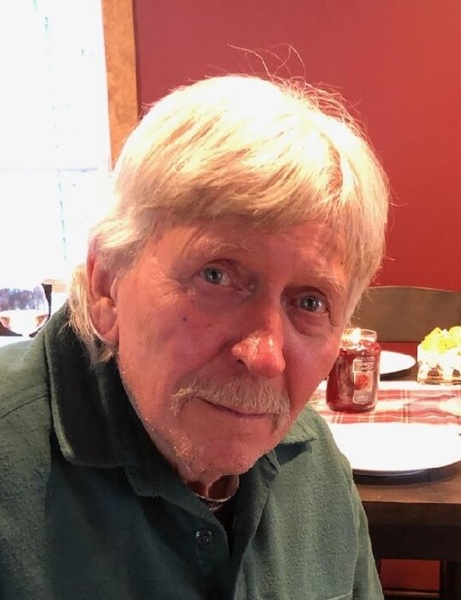 GARDNER – Peter F. “Duke” Douckas, 73, of Gardner, died peacefully at home Friday afternoon, December 17, 2021, with his family at his side, after a courageous battle with cancer.

He was born in Gardner on April 17, 1948, son of the late Frank and Adele (Shetrawski) Douckas and lived in Gardner all of his life.

He is survived by his wife of 31 years, Patricia “Trish” (Rafferty) Douckas; two step children, Kristen M. Knoblock and her significant other, Nicholas Hawks of Kernersville, NC and Robert W. Aho and his wife Julie of Baldwinville; two grandchildren, Bryce Scott Knoblock and Greyson Alexander Szaban; a sister in law, Jean Douckas and many cousins.  In addition to his parents, he was predeceased by his brother, Paul Douckas and a daughter, Holly (Douckas) Welch and many aunts and uncles.

Peter worked construction most of his life.  He retired from the City of Gardner Water Department as a foreman, with 35 years of service, in 2002.

Peter was a true outdoorsman.  He enjoyed all types of fishing and many varieties of hunting.  He loved the sound of his beagles barking when chasing rabbits and the challenge of bow hunting, which he was proficient at.

He loved his family and his home.  Peter always took great pride in everything he did for family, friends and acquaintances.

Peter was a member of the Polish American Country Club and was a lifetime member of the Lithuanian Outing Association, where he served as President for several years.  He also served as president of the local union for the Water, Sewer and DPW in the City of Gardner.

A Memorial service will be held Wednesday, December 22, 2021 at 10:30 A.M. in Stone-Ladeau Funeral Home, 343 Central Street, Winchendon.  Services will be streamed and may be viewed at: https://webcasts.lifetributes.com/1182741

Please click here to view the video tribute
To order memorial trees or send flowers to the family in memory of Peter F. Douckas, please visit our flower store.