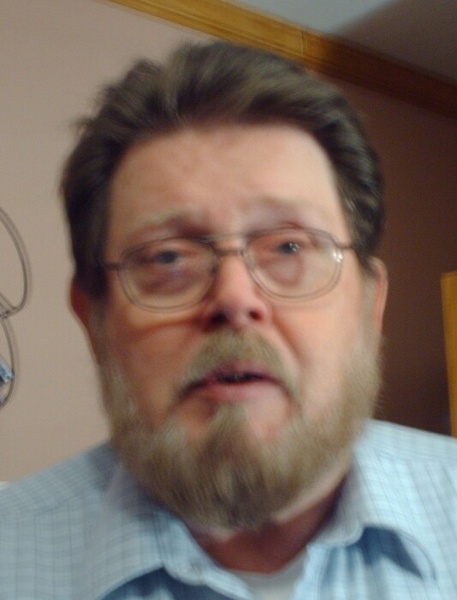 He was born in Gardner on November 13, 1940, son of the late Richard E. Nicholls and Marion E. (White) and Arthur E. Brothers and was raised by his grandparents, George and Kittie White.  Paul was a graduate of Gardner High School and The Industrial Technical College in Boston.

A Navy veteran, Paul proudly served his country as a member of the United States Navy aboard the USS Laffey during the Vietnam War.  Paul served as both a radio man and radar man.

A draftsman by trade, Paul worked for Sullivan and Cogliano Inc. and later worked as a printed circuit board designer for both Digital Equipment Corporation and Visual Computer Company.  Following this career, he later owned and operated the former Butler Limousine Service in Westminster.

A private military funeral service will be held in Massachusetts Veterans Memorial Cemetery, 111 Glenallen Street, Winchendon.  There are no calling hours.

To order memorial trees or send flowers to the family in memory of Paul E. Nicholls, please visit our flower store.