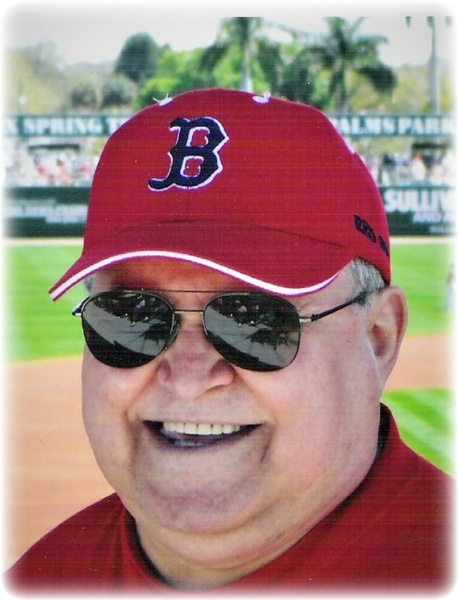 He was born in Winchendon on January 29, 1944, son of the late Paul F. and Elia M. (Uguccioni) Laperriere and graduated from Murdock High School, where he played on its football and baseball teams.  He later graduated from Keene State Teachers College in 1966.

Paul proudly served his country as a member of the United States Army and later served in the Army National Guard for 30 years. A resident of Derry, NH for many years, Paul was a history teacher at Alvirne High School for 35 years in Hudson, NH, where he was also a varsity baseball coach.  Paul was an avid sports fan of Boston area sports teams as well as the Detroit Lions.

He leaves two daughters, Andrea Schroeder and her husband Todd of Strafford, NH and Amy Pepin and her husband Paul of Londonderry, NH; four grandchildren, Nathanial, Nicholas, Rachel and Erica; two brothers, Ronald J. Laperriere of Millville, NJ and Ricky P. Laperriere and his wife Tina of Winchendon; a sister, Cynthia A. Piascik and her husband Jim of Gardner and several nieces and nephews.

Funeral services will be held Monday, August 23, 2021 at 10 A.M. in Stone-Ladeau Funeral Home, 343 Central Street, Winchendon.  People are asked to wear a t-shirt representing one of his favorite teams (Boston Red Sox, Boston Bruins, Boston Celtics, Patriots, Detroit Lions) or from where you met him (Murdock, Keene State College, Alvirne, Army, etc).  Funeral services will be streamed and may be viewed on the funeral home website at the following link: https://webcasts.lifetributes.com/1156998

Memorial donations may be made to the National World War Two Museum, 945 Magazine St., New Orleans, LA 70130 or to Keene State College.

Please click here to view the video tribute
To order memorial trees or send flowers to the family in memory of Paul Laperriere, Jr., please visit our flower store.