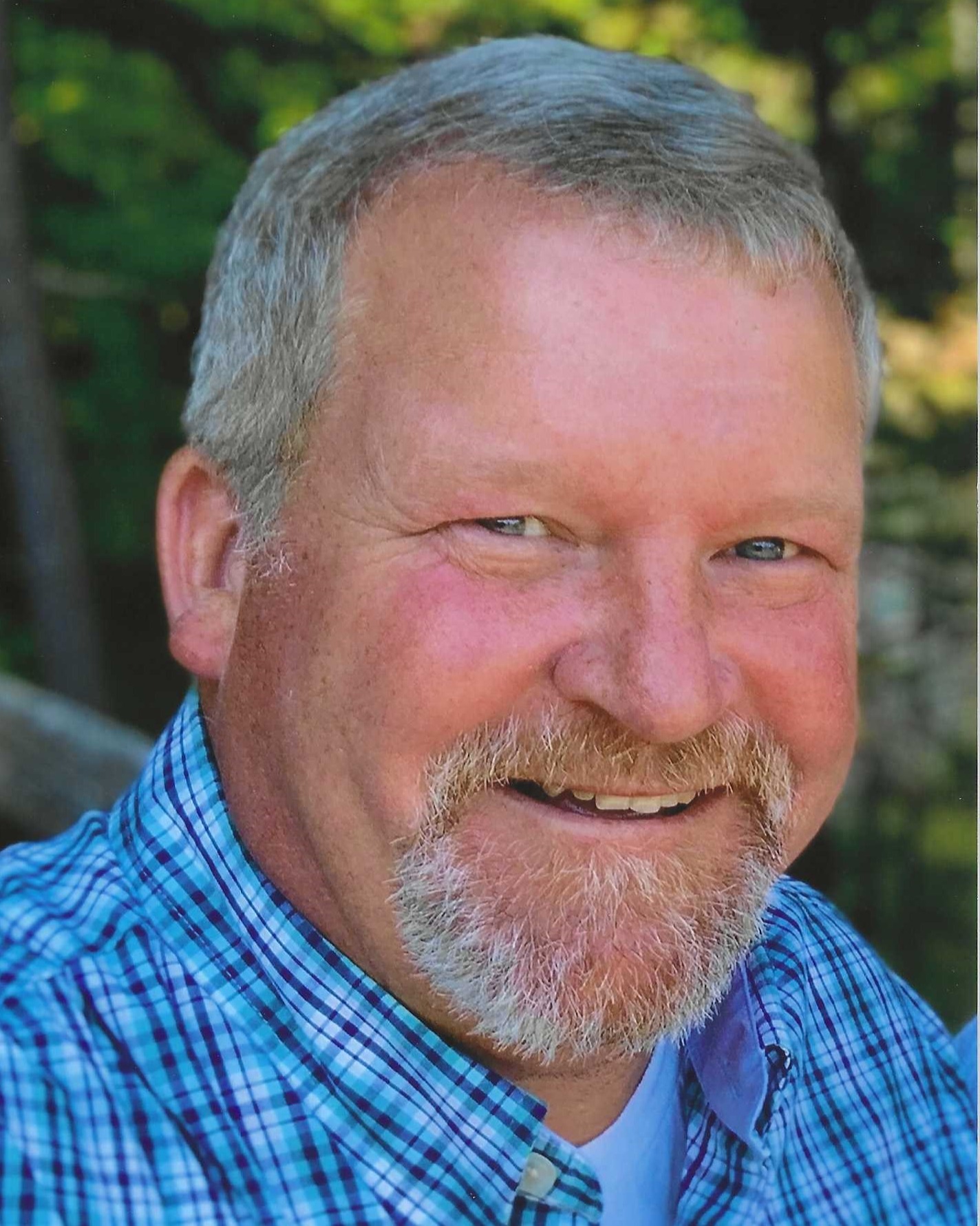 Baldwinville – Patrick T. Mullins, 54, died Friday September 2, 2022, at UMass Memorial Medial Center
in Worcester. He leaves his wife Courtney (Sans) Mullins; his mother Mary Jane (Cummings) Rodecki of
Baldwinville; his sister Pamela Pritchard and her husband David of Baldwinville; two brothers John
Mullins and his wife Michelle, of Sanford, NC and Robert Mullins and his wife Sandra of Winchendon; his
godmother Patricia Smith of Hubbardston; and his beloved nieces and nephews. Patrick is predeceased
by his father, Phillip T. Mullins; his step-father, Albert Rodecki; and his niece Morgan Pritchard.
He was born in Wheeling, West Virginia on January 2, 1968, and grew up in Baldwinville where he made
lifelong friends, and graduated from Narragansett Regional High School in 1986. Upon graduation
Patrick joined the Unites States Army, attaining the rank of Sergeant. He served honorably with the 82 nd
Airborne Division during Operation Desert Shield; Desert Storm and Just Cause in Panama. Following his
discharge Patrick returned to his hometown where he became involved in his community as a member
of the Artisan Masonic Lodge in Winchendon and the Templeton Fire Department and Rescue Squad.
He was a member of both the American Legion Post 373 in Baldwinville and VFW Post 905 in Gardner.
Patrick could fix anything. Whether it was a helicopter while in the Army; building snowmobile chassis
with his friends; or working on cars in his friend’s garage, he enjoyed the challenge. Patrick had a
lifelong professional and personal interest in aviation and shared this interest with his mother at
airshows throughout New England. He enjoyed travelling with his wife and spending time with his
family. Patrick had a quick wit, infectious smile and was always ready to help a friend. He will be greatly
missed by all who knew and loved him.
A funeral will be held on Friday, September 9, 2022 at St. Vincent De Paul at 9:30 am. Burial will follow
in Massachusetts Veterans Memorial Cemetery, 111 Glenallen Street, Winchendon, MA 01475, at 11:00
am. Calling hours will be held Thursday, September 8, 2022, from 5:00 pm to 8:00pm at Stone-Ladeau
Funeral Home, 343 Central Street, Winchendon, MA 01475.
In lieu of flowers, the family suggests memorial donations in Patrick’s memory be made to Donate Life
America; 701 East Byrd St., 16 th Floor, Richmond, VA 23219 or at https://give.classy.org/PTM29. To
leave condolences, please visit www.stone-ladeau.com

To order memorial trees or send flowers to the family in memory of Patrick T Mullins, please visit our flower store.