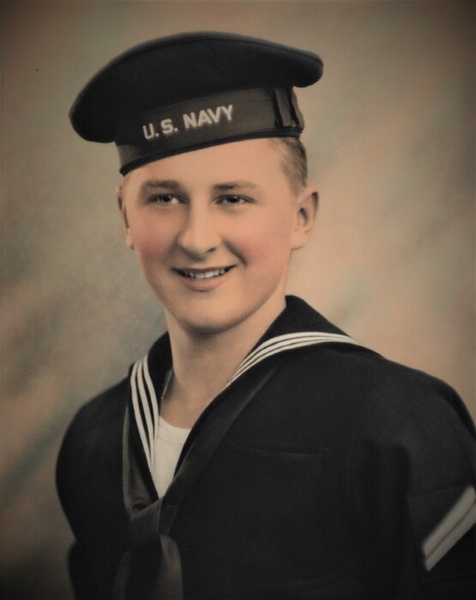 He was born in Gardner, Ma on May 10, 1934, son of the late Onnie Herk Sr. and Leslie (Brown) Herk Skidd and lived in Fitzwilliam for many years.  For over twenty years, he and his wife had wintered in Florida.

Onnie worked as a machinist and tool and die maker at NH Ball Bearings in Peterborough for many years until his retirement.  He proudly served his country as a member of the United States Navy during the Korean War.  His hobbies included golfing and gardening.  His greatest enjoyment was spending time with his family.

Onnie was a member of Eugene M. Connor Post 193 American Legion, Winchendon and the Grand Lodge of Masons in Massachusetts.

He leaves his wife of 53 years, Norma (Menard) Herk; a daughter, Trudi Ackerman and her husband Andrew of Northfield, MA; two grandchildren, Jared Ackerman and Julianna Ackerman; a brother, Lee Herk and his partner Brenda of Mesa, AZ.; his close niece, Doreen Potter as well as other nieces and nephews.  A sister, Beverly Vigland, predeceased him.

To order memorial trees or send flowers to the family in memory of Onnie Herk, Jr., please visit our flower store.