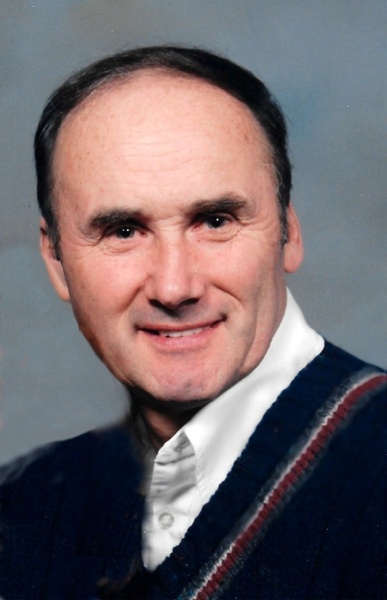 Nyle was born in Peterborough, NH on September 29, 1936, son of the late Godfrey and Blanch (Paradise) Baldwin and grew up in Jaffrey, NH, where he attended school.

Nyle joined the United States Marine Corps in 1954.  He served three tours of duty in Vietnam and as Military Police in Boston.  He received many awards during his 20 years of service and retired in 1974 from the Marine Corps.  Nyle later worked or the State of New Hampshire Department of Public Works for many years until his retirement.

He had a great love of hunting and was an active member for 40 years at Cornerstone Church Assemblies of God, Winchendon.  He was always joyful and found a lot of laughter in most things.

He leaves his wife of 47 years, Linda (Breton) Baldwin; a son, Robert Baldwin of Rindge; a stepson, David Gates of Athol, MA; a granddaughter Cassandra; and two sisters, Kay Stratton of Jaffrey and Diane Reenstierna and her husband Jim of Jaffrey, NH.

To order memorial trees or send flowers to the family in memory of Nyle R. Baldwin, please visit our flower store.