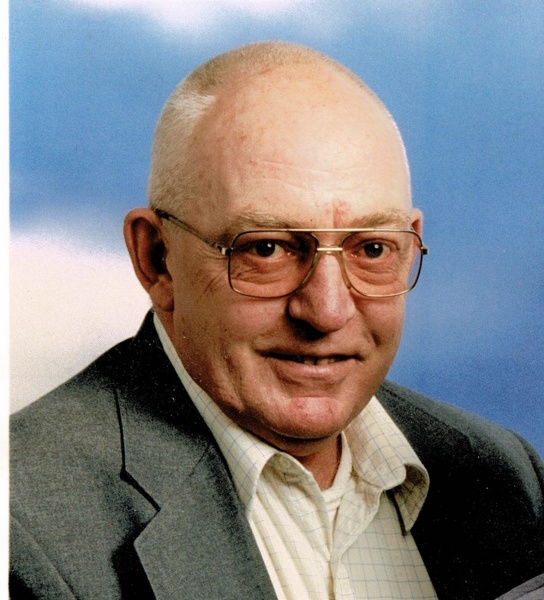 He was born in Boston on February 2, 1943, son of the late William and Mildred (Sauve) Devine and grew up in East Boston and Randolph, MA.  He lived in Winchendon for four years after living in Greenwood, ME and Auburn, ME.

Noah proudly served his country as a member of the United States Navy during the Vietnam War.  He worked as a truck driver for W.L. Mead, Stop and Shop and Purity Supreme until his retirement.  He was a member of the Teamster Union, American Legion and Veterans of Foreign War.

Noah leaves his wife of 54 years, Genevieve M.(Karnila) Devine; their children, Noah A. Devine Jr and his wife Bobbi Jean of Kentucky, Sean M. Devine and his wife Catherine of Attleboro, Michelle M. Devine of Tyngsboro and Colleen M. Coderre and her husband Paul of Winchendon; his brothers, William Devine of FL, Dennis Devine of Middleboro, Andrew Devine of Whitman and Frank Sauve of Easton; 18 grandchildren, 11 great grandchildren and many nieces and nephews.  He was predeceased by a son, Timothy Devine in 2012; a brother Herbert Devine and a sister, Joan Bennett.

Please click here to view the video tribute
To order memorial trees or send flowers to the family in memory of Noah A. Devine, please visit our flower store.