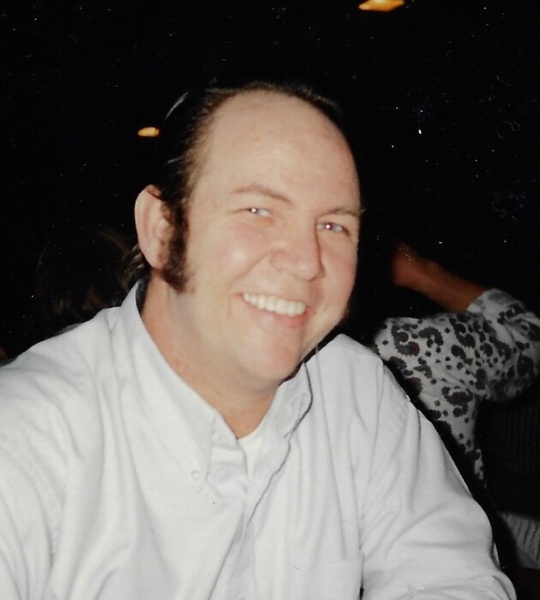 He was born in Bainbridge, Georgia on November 19, 1948, son of the late Owen and Arvilla (Yeomens) Worn and grew up in Georgia and Florida.  Mike lived in Greenville, NH at one time and lived in Winchendon for most of his life.

Mike worked at Digital Equipment and General Electric before working as a truck driver for many years until his retirement.  He proudly served in the United States Navy aboard the USS Intrepid and later served in the New Hampshire National Guard.  His hobbies included bowling and hunting.  He loved the outdoors and animals.  His greatest enjoyment was spending time with his family.

A Memorial Service will be held Wednesday, December 22, 2021 at 2 P.M. in Stone-Ladeau Funeral Home, 343 Central Street, Winchendon.  Services will be streamed and may be viewed at the following link: https://webcasts.lifetributes.com/1182809

A calling hour will precede the service Wednesday from 1 to 2 P.M.

Please click here to view the video tribute
To order memorial trees or send flowers to the family in memory of Michael M. Worn, please visit our flower store.