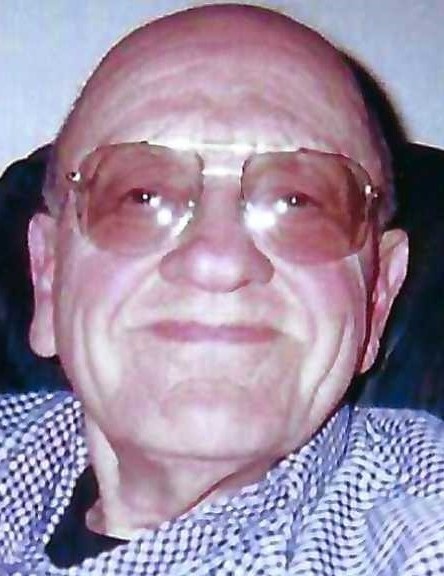 WINCHENDON – Merton R. Wood, 90, of 7 Hale Street, died peacefully at his residence Tuesday morning, April 27, 2021 with his family at this side.

He was born in Lunenburg, VT on February 25, 1931, son of the late John M. and Sarah E. (Lucas) Wood and moved to this area at the age of 16.  Mert entered the United States Air Force where he earned his GED and proudly served his country from 1949 to 1952.

Merton worked as a tool and die maker/machinist for many years at C.R. Bard in Fitzwilliam, NH until his retirement.  His greatest enjoyment was spending time with his family.  An avid hunter and fisherman, he also enjoyed horses, camping and blueberry picking.  For many years, he and his wife enjoyed spending winters in Zephyrhills, Florida.  An animal lover, he was a member of Cheshire County 4H for many years, Eugene M. Connor Post 393 American Legion and was a former member of Winchendon Rod and Gun Club.

He leaves his wife of 63 years, J. Faye (Parks) Wood; three daughters, Carla Wood and her significant other John Hockman of Winchendon, Rhisa Abbascia and her husband Peter of Charlton and Shelby Moore and her husband Chuck of Sullivan, NH; eight grandchildren, 15 great grandchildren and many nieces and nephews.  He was preceded in death by his brothers and sisters.

Private funeral services will be held at the convenience of the family.

To order memorial trees or send flowers to the family in memory of Merton R. Wood, please visit our flower store.