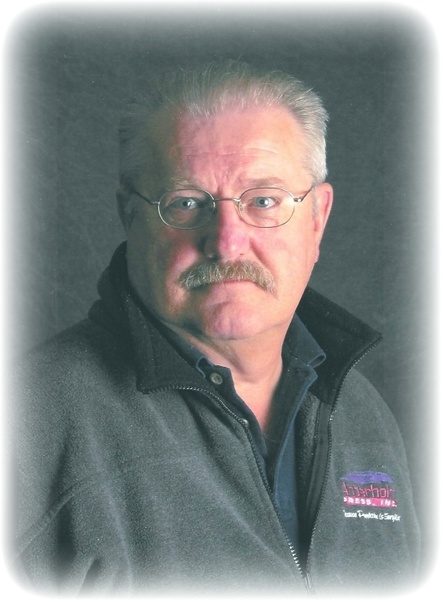 He was born in Gardner on September 22, 1942, son of the late O. Pershing and Grethe (Andersson) Anderholm, and was a 1960 graduate of Gardner High School. His grandfather, Rudolph Anderholm, was a former mayor for the City of Gardner. Following high school graduation, he proudly served in the United States Navy. Marty had been a resident of Athol since 1974.

Marty owned and operated for many years the former Anderholm Press Inc, which was started in the basement of his residence. He later moved the business to a location on South Main Street in Orange, where he also opened and operated Mr. A’s Tux Shop.

Active in church and civic affairs, Marty has served on the board of Directors of the Athol Credit Union since 1982, serving as the board secretary for the last several years. He was also a long-time member of the Swedish Social Club, serving 48 years and a former Athol Lions Club & Athol-Orange Rotary Club member. He loved the Lord and was a member of Bread of Life Assembly of God Church, Westminster. He loved being a Pappy to his grandchildren and welcomed his first great-grandson in 2020. His hobbies were fishing, hunting, and golfing, and he enjoyed sharing funny stories and jokes with everyone he encountered.

Private funeral services will be held in Stone-Ladeau Funeral Home, 343 Central Street, Winchendon.  Funeral services may be viewed at the following link: https://webcasts.lifetributes.com/1118412

Memorial donations may be made to Bread of Life Assembly of God Church, 22 State Road E, Westminster, MA 01473.

To order memorial trees or send flowers to the family in memory of Martin S. Anderholm, please visit our flower store.