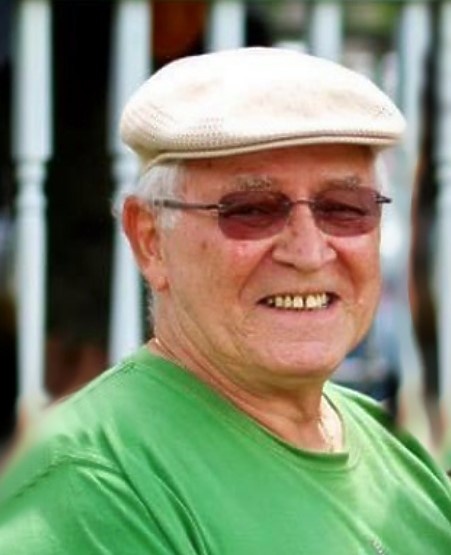 He was born in Gardner on January 7, 1941 and was a resident of Templeton or most of his life.

A plumber by trade, Martin owned and operated M.R. Haley Plumbing and Heating for many years.  For the last ten years, he had worked at Chair City Oil.  During the Vietnam War, Marty proudly served his country as a member of the United States Air Force.

Marty will be remembered a very kind and giving man.  He had been a North Quabbin Lodge of Freemasons and enjoyed fishing, bee keeping, taking care of his yard and bird watching.  Marty was one of the founding members of the Stardusters Band, where he played his rhythm guitar.

To order memorial trees or send flowers to the family in memory of Martin R. Haley, please visit our flower store.