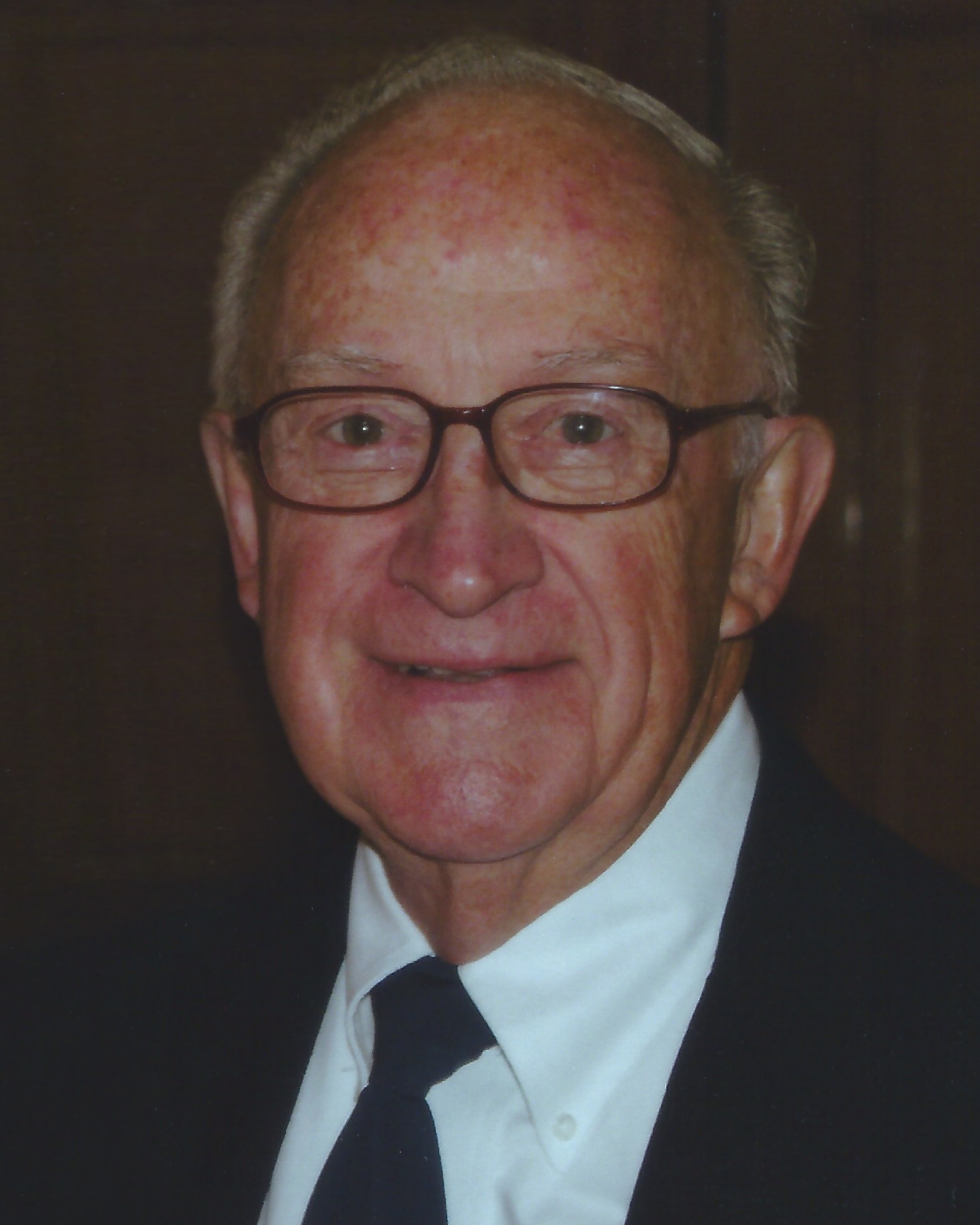 Martin "Skip" Adelbert Parks, 86, a longtime resident of Winchendon, Massachusetts and Rindge, New Hampshire, passed away peacefully on Saturday, November 12, 2022 with family by his side.

Skip was born and raised in Winchendon, the son of Karl and Florence (Foster) Parks.

He was a graduate of Murdock High School, class of 1954, then served two years in the United States Navy. He attended the University of Massachusetts in Amherst earning a Bachelor's degree in Business Management. He was the 6th generation owner and operator of M.H. Parks Company, a furniture manufacturing company in Winchendon, a family business that he dedicated his life to. He was immensely grateful for the employees, customers, vendors and family members he worked with over his decades at "the shop". He never officially retired and continued working part-time until he was 83. He felt honored to serve on the board of trustees for the Robinson Broadhurst Foundation for 27 years and on the Murdock Fund in order to help those in his beloved hometown.

Skip was an avid reader, often ending his work day sitting in his easy chair with a glass of wine and the newspaper or a magazine. He was interested in the history of World War II aviation. He earned his private pilot's license and enjoyed attending air shows, the Blue Angels being his favorite. He also appreciated car and boat shows.

Living on Lake Monomonac for 53 years on what he affectionately called "Breezy Point," he spent many summer weekends racing his Hobie Cat sailboat and convincing friends and family to be his sailing crew. For several consecutive years he won the "Skipper of the Year" award from the Monomonac Lake Sailing Association.

He also delighted in motor boating and taking family and friends waterskiing on Lake Monomonac and on Lake Winnipesaukee, ending the day with a sunset cocktail cruise. He cherished a scenic view from a restaurant window, witnessing a colorful sunset, welcoming the migrating Canadian geese that landed on his lawn or going for a Sunday drive to explore and end up at a diner for breakfast and conversation.

He was a kind, friendly, humble and hard working person. He expressed that he wanted to do "something of value" and "to do the best he could with what he had to work with" and that is how he lived his life.

He is survived by his wife of 54 years, Shirley (Saari) Parks, his son Todd Parks and his wife JoAnne (Whitney) Parks, his daughter Allison Parks Dugas and her husband Mark Dugas, his sisters Carol (Parks) Donnelly and Elaine Parks, his grandchildren Bradley Parks, Abigail Parks, Reid Dugas and Quinn Dugas as well as many nieces and nephews.

The funeral and burial will be held privately.

The family wishes to express their appreciation to the staff at Gardner Rehabilitation and Nursing Center as well as Trinity Hospice for the personal care and attention they provided Skip.

In lieu of flowers, memorial donations may be made to the Murdock Alumni Association and mailed to Athol Savings Bank c/o Kim Drudi, 112 Central Street, Winchendon, MA.

To order memorial trees or send flowers to the family in memory of Martin "Skip" A. Parks, please visit our flower store.