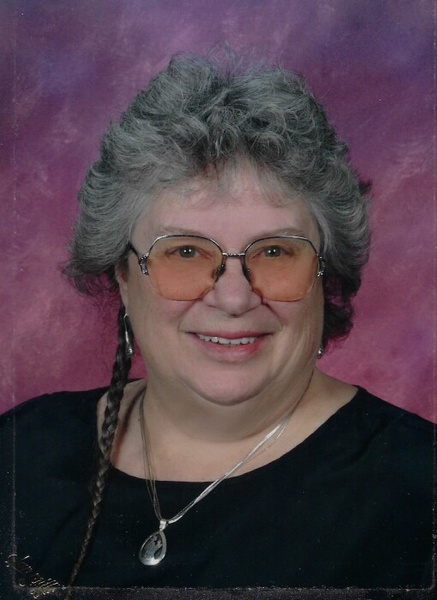 She was born in Grafton, MA on July 7, 1942, daughter of the late Henry and Mildred (Cummings) Wood and was a 1960 graduate of Grafton High School.  Later in life, she graduated from Mt., Wachusett Community College with a degree in Human Services.

Martha was the director of Winchendon Community Action Committee for 25 years until her retirement in 2009.  She had also been the domestic violence counselor for the Gardner Police Department for several years.  Martha was a 50 year member and past matron of Jessamine Chapter Order of the Eastern Star in Gardner and was a member of Massachusetts Grand Chapter Order of the Eastern Star.  Martha was also a member, and former deacon and Sunday School director of First Congregational Church.  She founded and ran Project Contact at Bonnie Brae Summer Camp, serving the greater Gardner community for several decades.  Her hobbies included sewing, quilting and photography.  She also had a life-long love of reading and was typically half-way through a book about Native American culture, which she was fascinated by.

Her husband, Robert F. Trepanier, died in 2000.  She leaves four children, Dale A Larocque and his wife Brenda of Rindge, NH, Richard A. Larocque of Lakeville, Roderic D. Larocque 2nd of St. Petersburg, FL and Lisa Ari Macomber and her husband Kevin of Dauphin, PA; two stepchildren, Jason Trepanier of Boston and Renee Gionet of Leominster; a brother, Philip Wood of Hutchinson, Kansas and six grandchildren.

Calling hours in Stone-Ladeau Funeral Home, 343 Central Street, Winchendon will be held Saturday, January 2, 2021 from 12 to 1 PM, at which time there will be an Order of Easter Star Ceremony and funeral service conducted by Rev. Sela Rousseau.

Masks and social distancing will be required.

Funeral services will be streamed and may be viewed at the following link: https://webcasts.lifetributes.com/1111095

Memorial donations may be made to Winchendon CAC, 273 Central Street, Winchendon, MA 01475.

Please click here to view the video tribute
To order memorial trees or send flowers to the family in memory of Martha L. Trepanier, please visit our flower store.