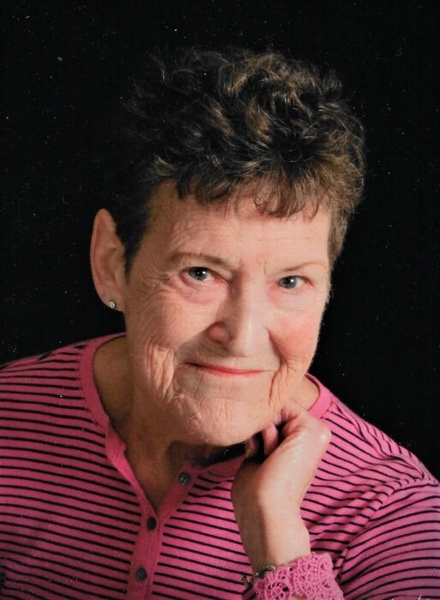 WINCHENDON – Marcia H. Boutelle, 85, of 148 Elm Street, died peacefully Thursday afternoon, August 6, 2020 in Alliance Health at Baldwinville, with her family at her side.

She was born in Winchendon on February 13, 1935, daughter of the late Albert L. and Dorothy E. (Barry) Boutelle Jr and was a graduate of Murdock High School.  While in high school, she played the trombone in the school band.  Marcia later graduated from the former Burbank School of Nursing.

A registered nurse, her nursing career spanned many years.  She worked for a short time in Rutland and later working in Boston, New York City, Florida and then in California, where she lived for many years until returning to Winchendon five years ago.  Marcia attended The United Parish Church.  She was an avid fan of the Boston Red Sox and loved line dancing, playing the piano and country and western music.  After her retirement in California, she delivered Meals on Wheels.

To order memorial trees or send flowers to the family in memory of Marcia H. Boutelle, please visit our flower store.