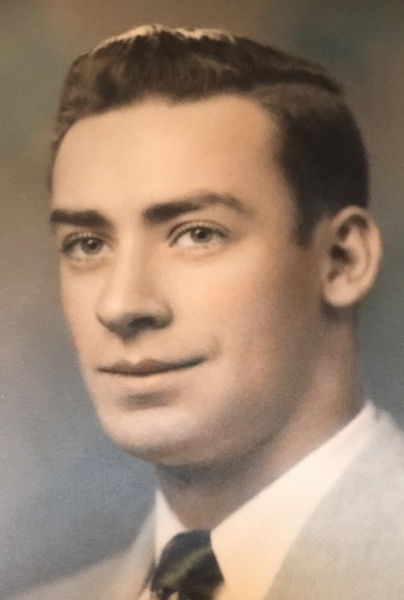 Lucien (Bernard) was born in Winchendon, MA on April 12, 1930, the eldest son of the late Charles and Marie (Roy) Belletete.  He lived in Winchendon most of his life before retiring and moving to Baldwinville, MA in 1995, where he resided until January of 2019, then moved to Kenly, NC to enjoy the tranquility of southern living.  He was the co-owner of Bellecraft Woodworking in Waterville with his brother, Andre, where he used his natural talent working as a master craftsman and woodworker.  Lucien was a very quiet, kind, and gentle man, had an impeccable work ethic, and his children couldn't have asked for a better father and role model.  He was also a "jack of all trades."   He owned a camp on Lake Watatic in Ashburnham, MA for many years, which he shared with his family and friends.  He loved boating and water skiing and created countless memories for all who had the pleasure of sharing a moment with him throughout the years.  He served four years in the United States Air Force during the Korean War.  He also served on the board of the Marquette Community Federal Credit Union. He immensely enjoyed traveling and visited Hawaii many times amongst his extensive travels.  He also loved being outdoors, soaking up the sun, actively participating on social media, and playing games.

He is also survived by his sisters, Lucienne, Theresa, Rita, Pauline, and Madeline and his brothers, Roland, Pierre, and Leo.

He was predeceased by his brother, Andre, and sisters, Lilleanne, Anne, and Bernadette.

To order memorial trees or send flowers to the family in memory of Lucien B. Belletete, please visit our flower store.