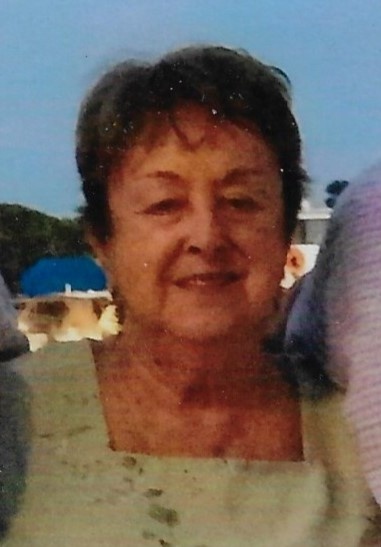 WESTMINSTER – Louise Garland Wheelen, 83, of 27 Colony Road, died peacefully Thursday morning, December 24, 2020 in HealthAlliance Leominster Hospital, with her family at her side.

She was born in Dover, NH on February 11, 1937, daughter of the late George and Cora (Laforge) Lariviere and was a 1955 graduate of Dover High School.  She was a resident of Westminster for many years.

Louise worked for many years at Simplex Time Recorder as a scheduler in its engineering department.  She was a member of Westminster Council on Aging and St. Paul’s Episcopal Church, Gardner.  Her hobbies included gardening, reading and spending time at the beach.

Services will be held at a later date.

Memorial donations may be made to Westminster Fire and Rescue. 7 South Street, Westminster, MA 01473.

To order memorial trees or send flowers to the family in memory of Louise Garland Wheelen, please visit our flower store.