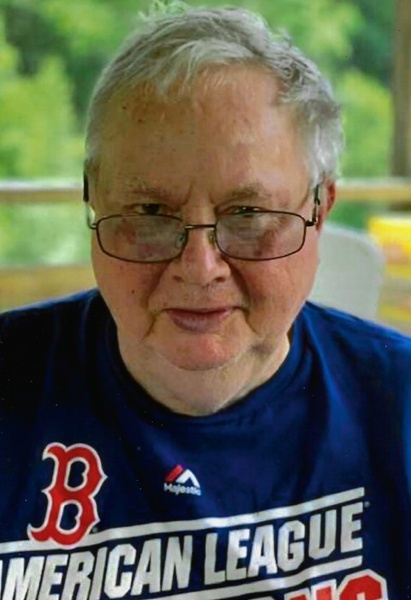 Lester was raised by Joseph and Harriet Gundersun in Harvard, MA.  He was predeceased by his son, Joseph Lester White and his siblings, Martha and Daisy McCune and Ruth and Normand Gundersun.

He married Maureen (Donahue) White July 19, 1975 and they raised their family in Ashburnham, MA.  In addition to his loving wife, he is survived by his sons, Richard White, and Micheal White and wife Terry Tranchemontagne; and his daughters, Jennifer Leider and Rachel White, and extended family Mark Leider.  He has five grandchildren:  Kimberly and Christina White, and Joshua, Jalen and Jackson Leider.

Lester graduated from Brumfield High School in 1958 and served in the United States Marine Corps from 1959 to 1963 as a Lance Corporal.  He retired after working 25 years at Oakmount Regional High School in Ashburnham, MA.

Lester was a history buff and avid collector.  He enjoyed trading collectibles and antiques at regional fairs and flea markets.  He enjoyed 24 years of annual trips to Florida with Maureen.  His children recall his passion for nature and hiking.  He loved cooking, especially when entertaining for his family and friends.  His admiration of the Great NE Sports teams is evident in his “Sports Room.”  He loved animals, especially dogs- his favorite family pet was a german shepard named Chief.

Maureen and Lester White are affiliated with People’s Church in South Ashburnham.

In lieu of flowers, memorial donations may be made to Alzheimer’s Association, 309 Waverley Oaks Rd, Waltham, MA 02452

To order memorial trees or send flowers to the family in memory of Lester Maurice White, please visit our flower store.