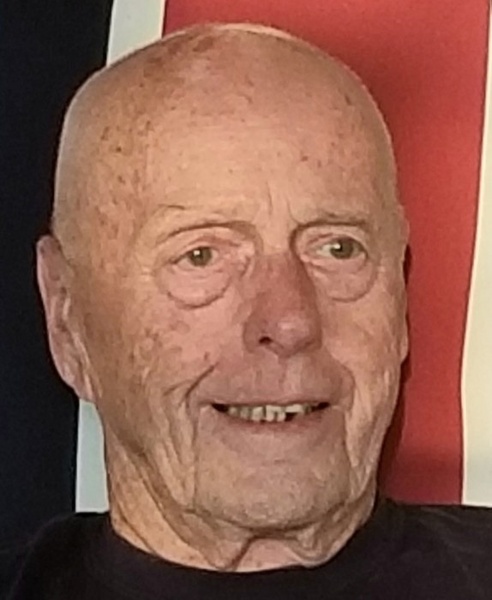 After graduating from Murdock High School in 1952, he enlisted, and proudly served, in the US Marine Corp.  He actively served in the Korean Conflict.  In 1954, Sonny returned to Winchendon, MA to marry his high school sweetheart and love of his life, Carol A. Levasseur.

After completing his tour of duty, he served as a Police Officer on the Winchendon police force. He spent 20 years working at S. Bent & Bros. and retired with a disability as a head custodian at the Memorial School in Winchendon.

There was nothing more important to Sonny than his immediate family.   In his younger years he was an avid hunter and enjoyed fishing of all types.   In his later years he enjoyed camping at Woodmore Campground where they spent 30 years making friends and memories.  After Carol retired, time was spent travelling to various locations on bus trips.   Some of his funniest stories were about his fishing excursions with his son and son-in-law.  His most memorable and enjoyable vacations were the two weeks spent with family on Lake Champlain in July although, anytime he spent with family was a good time.

He was a member of the American Legion Post 193.

A special thank you to Dr. David Havlin for the exceptional care he gave Sonny over many years and the people at Gardner VNA hospice for their loving care and support during his final days.

To order memorial trees or send flowers to the family in memory of Leon J. Brow, please visit our flower store.