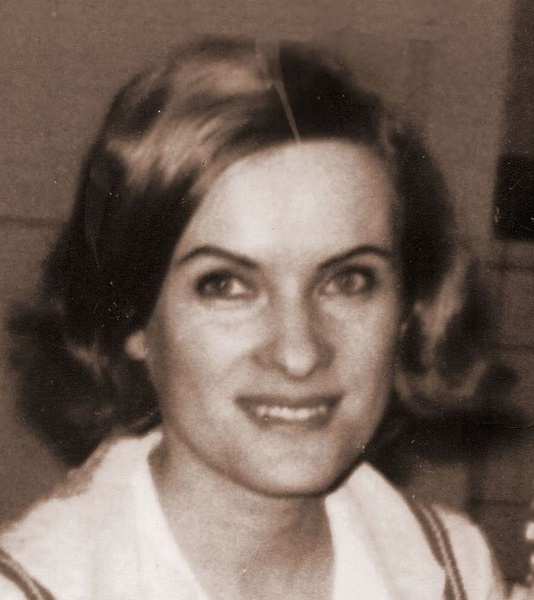 She was born in Lynbrook, NY on February 9, 1940, daughter of the late Leonard and Margaret (Ball) Buman) and had lived in Hubbardston for many years before living in Winchendon.

Leona was the former owner and operator of Candlelite Cafe in Templeton.  In her younger years, she was a model and had been a model for Rheingold Beer.  Her hobbies were cooking and baking.  Leona was a graduate of Lynbrook High School.  She was a member of Wachusett Fitness Center, where she had won a few baking contests.  Leona had also worked as a hostess at Holden Hills Country Club and Hubbardston Inn.

Burial will be in Riverside Cemetery, Winchendon.

Please click here to view the video tribute
To order memorial trees or send flowers to the family in memory of Leona E. Tate, please visit our flower store.