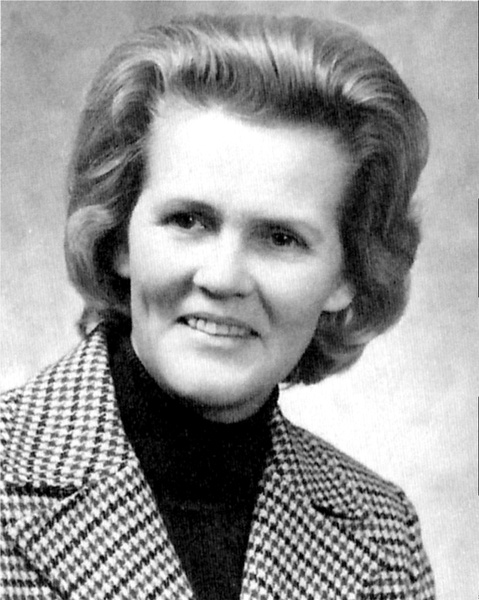 She was born in Ashburnham on November 20, 1925, daughter of the late John and Alma (Kaikkonen) Ojanen and lived in Ashburnham for most of her life.

Lea had fond memories of attending Cushing Academy and graduated valedictorian, class of 1944. She revisited those memories in 2019, when she attended her 75th Cushing reunion at the age of 93. As a first generation daughter of Finnish immigrants, she worked in the office at United Co-operative Farmers, and then served as head bookkeeper at Workers Credit Union. Lea graduated from Fitchburg State College in 1973 with a Bachelor’s of Education and, upon receiving her degree, she taught fifth and sixth grade at John R. Briggs Elementary School until retirement. While teaching full time, Lea returned to Fitchburg State and completed her Masters’ of Education in 1978. In retirement, Lea was a member of the Sisters in Beta Sigma Phi, Laureate Epsilon Chapter, Fitchburg.

A lifelong learner, she had a passionate interest in literature, history, and politics, and appreciated engaging conversation to go along with it. She enjoyed playing scrabble with her friends, and was a talented artist who loved to sketch and paint in watercolors by Ward Pond, where she lived for many years.

She leaves three sons, Allan Rahkonen and his wife Cheryl of Harrison, Arkansas, Raymond Goff of Belchertown, and Richard Goff and his wife Christina of Burke, VA, as well as twelve grandchildren and sixteen great grandchildren.  Her brother, Esko Ojanen, preceded her in death.

The family extends a special thank you to Shauna and her team for their dedicated care and friendship over the past three years.

A memorial service will be held Saturday, May 15, 2021 at 2 P.M. in Stone-Ladeau Funeral Home, 343 Central Street, Winchendon with burial in New Cemetery, Ashburnham.  A calling hour will precede the service from 1 to 2 P.M.

Funeral services may be viewed at the following link: https://webcasts.lifetributes.com/1138344

Memorial donations may be made to the Fitchburg Art Museum, 25 Merriam Parkway, Fitchburg, MA 01420.

Please click here to view the video tribute
To order memorial trees or send flowers to the family in memory of Lea E. Goff, please visit our flower store.