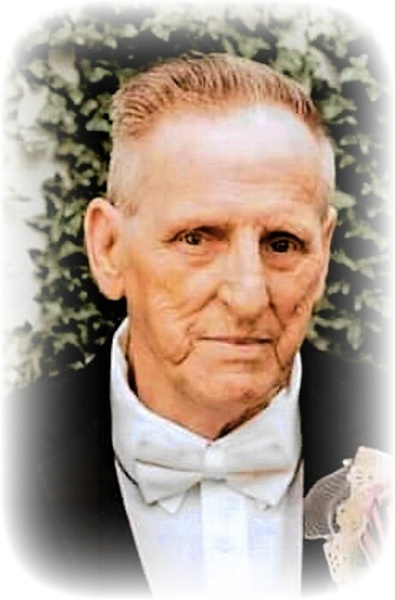 He was born in Fitchburg, MA on July 20, 1945, son of the late Sherman and Laura (Plante) Knight.  Larry grew up in New Hampshire and had lived in Winchendon or over 50 years.

Larry was employed as a woodworker for several years at the former Temple Stuart Furniture Company and later worked at M.H. Parks Furniture Co. His last employment was working at Wal-Mart in Rindge, NH.

Larry was involved with Boy Scouts for most of his life.  He served as Scoutmaster and later as Assistant Scoutmaster for Boy Scout Troop 193 of Winchendon for over 30 years.

Funeral services will be held Saturday, December 4, 2021 at 7 P.M. in Stone-Ladeau Funeral Home, 343 Central Street, Winchendon.  Services will be streamed and may be viewed at the following link: https://webcasts.lifetributes.com/1179163

Calling hours will precede the funeral Saturday from 5 to 7 P.M.

Please click here to view the video tribute
To order memorial trees or send flowers to the family in memory of Lawrence E. Knight Sr, please visit our flower store.