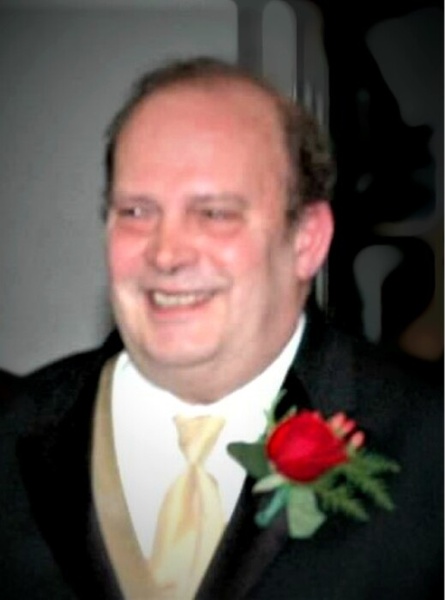 He was born in Winchendon on August 18, 1948, son of Harvey and Rena M. (St. Pierre) Pelchat  of Holiday, FL.and was a 1968 graduate of Murdock High School.  He had lived in Winchendon for most of his life.

Larry worked for 29 years as a machine operator at the former General Electric in Fitchburg and later worked for ten years at Market Basket in Rindge, NH, mostly in it produce department.  He proudly served his country as a member of the United States Navy during the Vietnam War.

A memorial service will be held at a later date.

Burial will be in the Massachusetts Veterans’ Memorial Cemetery, Winchendon.

To order memorial trees or send flowers to the family in memory of Lawrence A. Pelchat, please visit our flower store.