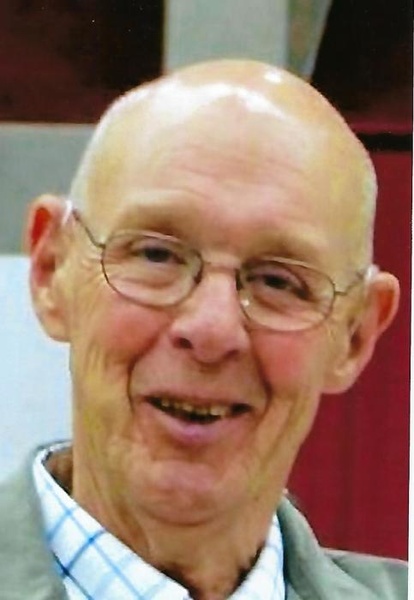 TEMPLETON - Larry S. McClurken, 75, of 9 Mill Stone Circle, died peacefully Thursday morning, December 14, 2017 in Heywood Hospital, Gardner, with his family at his side.

Following his discharge, he went to nursing school at Mount Wachusett Community College.  He worked as a registered nurse at Heywood Hospital, NCCI in Gardner and later worked for 18 years at Templeton Developmental Center until his retirement.

Larry was a member of Ovila Case Post 905 VFW and served on its honor guard for many years. He was also a member of Faith Lutheran Church, where he taught bible school for many years, Templeton and Gardner and Templeton Golden Agers.  A resident of Gardner from 1982 to 2005, Larry had lived in Templeton for twelve years.   Larry will be remembered as a wonderful family man.

Following the funeral, burial, with military honors, will be held at 1 P.M. in Massachusetts Veterans' Memorial Cemetery, 111 Gleanallen Street, Winchendon.

Please click here to view the video tribute
To order memorial trees or send flowers to the family in memory of Larry S. McClurken, please visit our flower store.