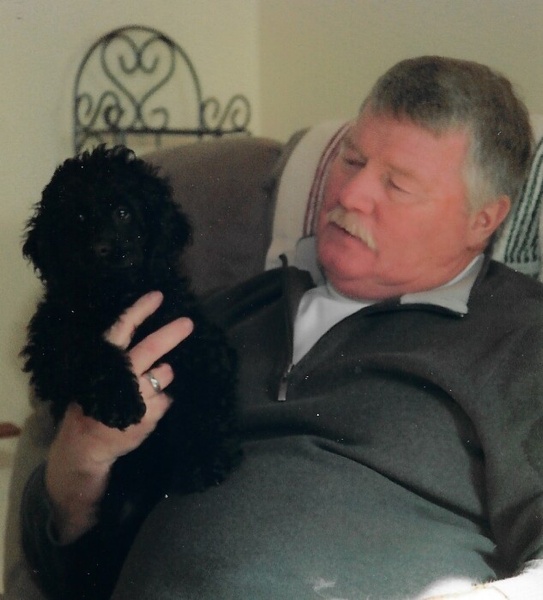 A lifelong resident of Winchendon, Larry was born on January 19, 1950, son of the late Holly S. and Ellen Theresa (Lineen) Nicholas.  He was a graduate of Murdock High School where played quarterback for the football team.

Larry had owned and operated the former Nicholas Transport.  He was a member of Immaculate Heart of Mary Church where he served as an usher.  Larry was an avid fan of the New England Patriots and enjoyed the companionship of his dog Sarah.

He leaves two sons, Glen Nicholas, and David C. Nicholas and his wife Erin; one sister, Mary Lou Austin of East Templeton, and four grandchildren.  He was predeceased by a sister, Ellen Jane Vaillancourt.

A Mass of Christian Burial will be held in Immaculate Heart of Mary Church, 52 Spruce Street, Winchendon Saturday, March 6, 2021 at 10 A.M.

Burial will be in Calvary Cemetery at a later date.

In lieu of flowers the family asks that you make donations in Larry’s name to the Clark Memorial YMCA, 155 Central Street, Winchendon, MA 01475.

To order memorial trees or send flowers to the family in memory of Larry H. Nicholas, please visit our flower store.