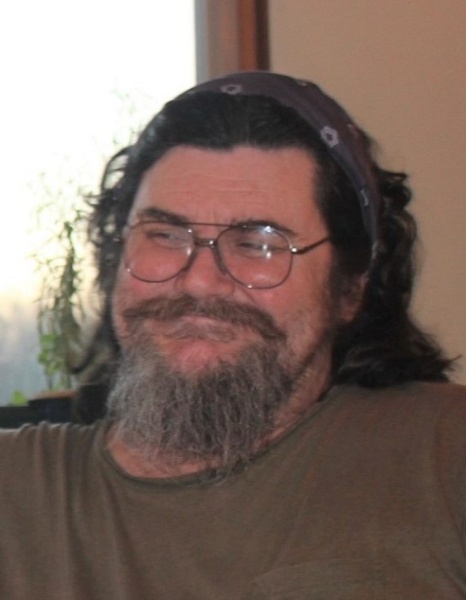 He was born in Keene, NH on July 29, 1953, son of the late Robert and Barbara N. (Wright) Breen and grew up in the Keene area.  He and his wife had lived in Templeton for 20 years.

A graduate of Sylvania Technical School, Kevin worked most recently as a video producer for Gardner Educational Television Station.  A music enthusiast, he was a drummer and had played with various local musical groups.

He leaves his mother Barbara Lambert, his wife of 47 years, Marcia Lee (Fosdick) Breen; three sons, Canaan D. Breen and his wife Kari of Baldwinville, Trevor A. Breen and his wife Natalie of New Ipswich, NH and Kevin M. Breen and his fiancé Cassparina of Gardner; nine grandchildren; his siblings, Kent Breen, Kim Loveland,  Karolee Hendrickson, Kathleen Curtis and Kelly Ciripompa, and many nieces and nephews.  A brother Keith Breen predeceased him.

Funeral services will be announced at a later date.

Memorial donations may be made to American Cancer Society.

To order memorial trees or send flowers to the family in memory of Kevin P. Breen, please visit our flower store.