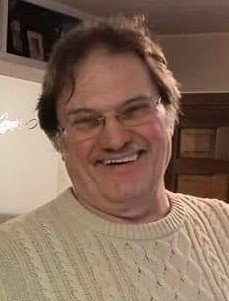 He was born in Kent County, Warwick, Rhode Island on June 6, 1957 and was raised by his mother and stepfather Madeline (Del Pivo) Boyer and Robert Boyer.  As a youth, Kevin moved with his parents to California and Maine until returning to Rhode Island and graduating from North Providence High School.

Kevin worked as machinist for most of his life.  At the time of his death, he was working for Inner-Tite Company in Holden, for whom he had worked 25 years and operated Brown & Sharpe Single Spindle Screw machine products for utility companies around the globe.  He previously worked at L.S. Sawin Company, H&R Screw and Norton Enterprises.  Kevin was a bone cancer and breast cancer survivor.

Burial will be in Crystal Lake Cemetery, Gardner.

Please click here to view the video tribute
To order memorial trees or send flowers to the family in memory of Kevin Boyer, please visit our flower store.