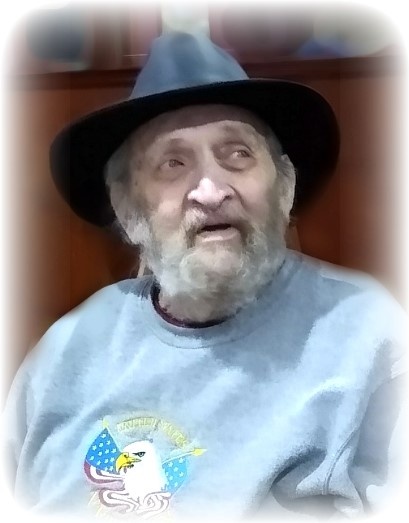 He was born in Valdese, NC on October 10, 1939, son of the late Carl A. and Mildred “Mickey” Ruth (Moose) Bolick and grew up in Mt. Holly, NC.  He attended and was a graduate of Brevard College, where he also played on its sports teams.  He lived in Lancaster, MA from the early 1970’s until he moved to Winchendon in 2018.

Ken proudly served his country as a member of the United States Army Special Forces as an Airborne Ranger and Green Beret in the early 1960’s.  After leaving the Army, he worked for many years as a technical writer for various companies.  He also spent some years as a painter.  Ken loved playing and watching sports and coached several baseball and Pop Warner teams.  Ken was a member of Eugene M. Connor Post 193 American Legion and was a previously a member of the Clinton Elks.

Graveside services will be held Saturday, July 17, 2021 at 2 P.M. in Eastwood Cemetery, Lancaster.

To order memorial trees or send flowers to the family in memory of Kenneth C. Bolick, please visit our flower store.