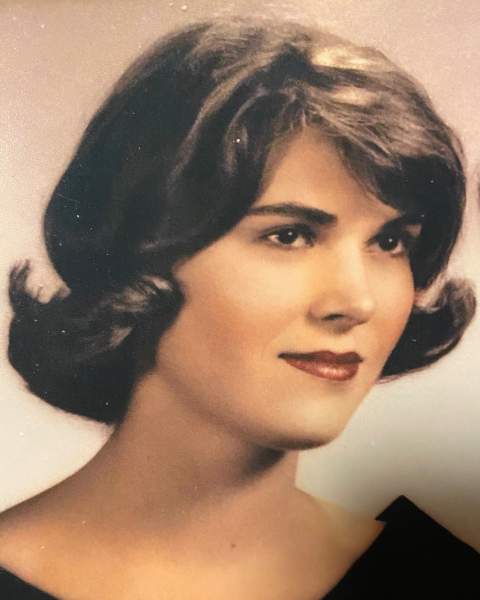 She was born in South Kingstown, Rhode Island on January 23, 1943, daughter of the late Emmett Jeffers and Margaret (Sullivan) Jeffers. She graduated from Our Lady of Monadnock Academy in Jaffrey, NH in 1961 and attended the College of Notre Dame of Maryland in Baltimore.

Kitty leaves her two children, Katherine (Wolski) Poggio and her husband Emilio of Shaker Heights, OH and her son Kevin Wolski and his wife Brandy of Winchendon, her twin sister Elizabeth Barry of Westminster; four grandchildren, Dean and Allyson Wolski, Nicolas and Andre Poggio, as well as nieces and nephews.

In addition to her parents, she is predeceased by her younger sister Maureen D. Ehnstrom of Winchendon.

After college, Kitty went to work as a flight attendant for Pan American airlines before getting married and having children. Later, she earned her electrologist license and was self-employed for several years in that field. She enjoyed travel, movies, live ballet, musicals, animals, long drives, and spending time with her grandchildren. She will be deeply missed.

Calling hours will be held from 10:00-11:00 AM on Saturday, November 12th, followed by a funeral service at 11 AM at Stone-Ladeau Funeral Home, 343 Central St, Winchendon, MA. The burial will be held immediately afterwards at Calvary Cemetery.

Memorial donations can be made to the Alzheimer's Association.

To order memorial trees or send flowers to the family in memory of Kathleen M. Jeffers, please visit our flower store.