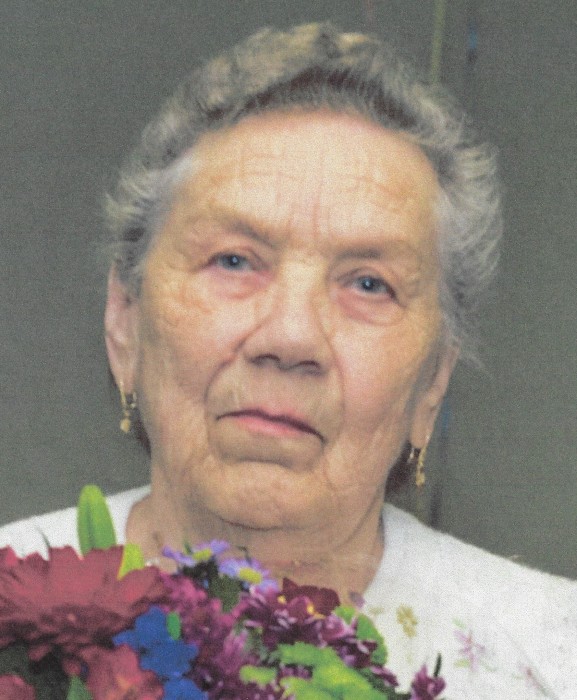 Kathe was a Church Street, Gardner, Massachusetts resident for the last eight years.  Kathe was born on November 22, 1933 in Nurnberg, Germany.  As a US Army wife, Kathe lived abroad and in the United States including assignments in Germany, Italy, El Paso, Texas and Fort Devens, Massachusetts.

Kathe held a variety of jobs in her lifetime, retiring from Furr’s Fresh Buffet in El Paso, Texas before coming to Massachusetts.

Kathe was predeceased by her parents, Joseph and Marie Trapp, her brother Theodor Trapp and her sister, Renate Pruyt.  Kathe is survived by her son, Theodor Haberlein and his wife Mary Ann of Fitchburg, Massachusetts and their four children and four grandchildren.

Burial will be held later this spring.

To order memorial trees or send flowers to the family in memory of Kathe Margarete Perry, please visit our flower store.