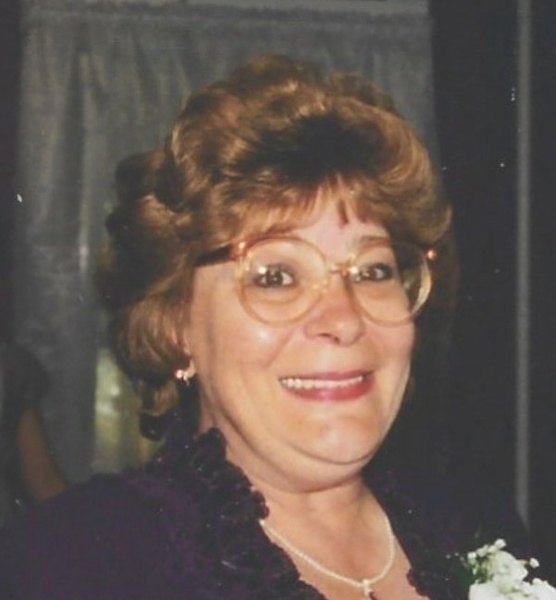 WINCHENDON – Karen L. (Roberts) Nasiatka, 69, of 11 Whitney Street, died peacefully at her residence Thursday morning, June 10, 2021, with her family at her side.

She was born in Winchendon on August 16, 1951, daughter of the late Albert J. and Janet I (Blomi) Roberts, was educated in Winchendon schools and was a lifelong resident of Winchendon.

Karen worked for many years as a seamstress and upholsterer in local furniture and upholstery shops.  She greatly enjoyed her family, as well as crocheting and sewing.

To order memorial trees or send flowers to the family in memory of Karen L. Nasiatka, please visit our flower store.