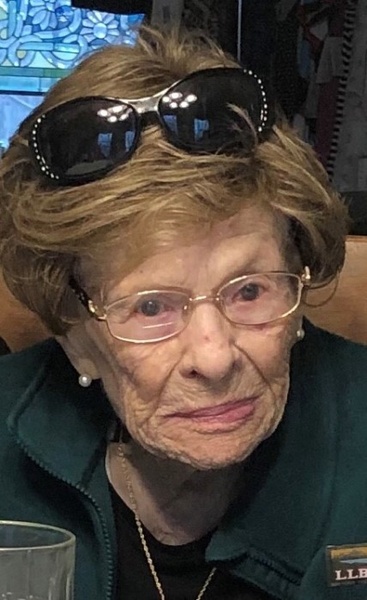 TEMPLETON – June J. (Anderson) Morgan, 97, of 99 Bridge Street, Baldwinville, died peacefully at her residence Tuesday morning, June 25, 2019 with her family at her side.

She was born in Shawano, Wisconsin on May 6, 1922, daughter of the late Floyd and Lorraine (Tedding) Anderson and graduated from Amberg, WI High School and later graduated as a registered nurse from Gardner State Hospital nursing program.

During World War Two, June proudly served her country as a member of the United States Army.  June worked as a registered nurse at the former Worcester State Hospital for 20 years after previously working at the former Gardner State Hospital.  She had been a member of Holy Cross Church, East Templeton and the former Sacred Heart of Jesus Church, Gardner.  June was a member of the former Gardner Women’s Club and enjoyed reading and playing cards.  June lived in Baldwinville for nearly 30 years after living previously in Gardner until her retirement

June will be remembered as a wonderful mother with a great sense of humor, a caring friend and an astonishing woman.

To order memorial trees or send flowers to the family in memory of June J. Morgan, please visit our flower store.