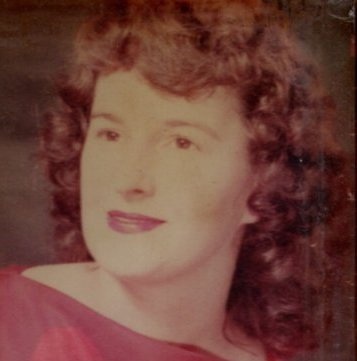 WINCHENDON - June A. "June Bug" Sawyer, 87, of 86 Woodlawn Street, died peacefully Wednesday afternoon, April 18, 2018 at her residence, with her family at her side.

June worked many years ago at the former Old Dress Factory and then worked as a bartender at the former Twin Hill Cafe.  Her most recent job was working as a sander at the former Boudreau Refinishing Co.  She was very devoted to her family and generously took care of other people.

Her husband, Maurice J. "Whitey" Sawyer, died in 1997.  She leaves her children, Wayne A. Sawyer and his wife Pattie of Winchendon, Chris A. Sawyer and his wife Linda of Winchendon, Darlene F. Carter of Winchendon and Wendy J. Gould of Athol; nine grandchildren; 16 great grandchildren and many nieces and nephews.  She also leaves her long time companion Alonzo Robichaud.  In addition to her husband, she was predeceased by a son, Ronald J. Sawyer and her sisters, Maycie Lemieux, Lillian Towers, Marion Dery, Maude Huntoon, Beverly Ackert, May Belle Robichaud and Sally Ann Dumont.

Funeral services will be held Monday, April 23, 2018 at 1 P.M. in Stone-Ladeau Funeral Home, 343 Central Street, Winchendon.  Calling hours will precede the funeral Monday from 11 AM to 1 PM.

Memorial donations may be made to Winchendon Fire Department, 405 Central Street, Winchendon, MA. 01475.

Please click here to view the video tribute
To order memorial trees or send flowers to the family in memory of June A. Sawyer, please visit our flower store.