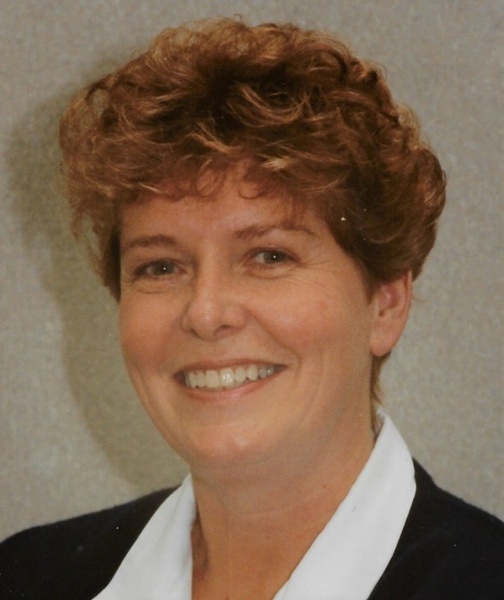 WESTMINSTER -  Judith M. Donovan, 80, of 29 School Street, Winchendon, and a former longtime resident of Westminster, died peacefully Saturday afternoon, March 23, 2019 at her residence, with her family by her side.

She was born in Gardner on July 2, 1938, daughter of the late Daniel and Marjorie (Parker) Donovan.  Judy grew up in Gardner, graduating from Gardner High School with the Class of 1956.  She later attended Mt. Wachusett Community College.

Judy had worked as the city newspaper editor for the Fitchburg Sentinel and then for the Brockton Enterprise.  She later traveled the world in her occupation as a tour director until her retirement.  She had lived in Westminster for many years, eventually moving to Fitchburg for five years until moving to Winchendon a few months ago.

She will be dearly missed by her family and friends who remember her as a vibrant and colorful soul. She loved bird watching, animals and nature and believed that all living things were sacred and had a special meaning.

A simple graveside service will be arranged later in the spring in Riverside Cemetery, West Townsend.

To order memorial trees or send flowers to the family in memory of Judith M. Donovan, please visit our flower store.