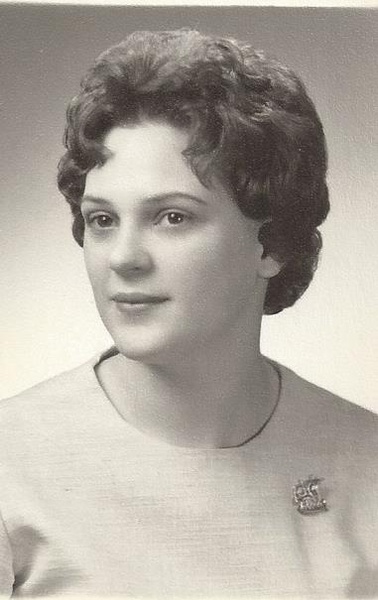 She was born in St. Albans, Vermont on October 5, 1945, daughter of the late Arthur and Marion (Rokes) Sheehan and has lived in Winchendon for the last 15 years.

Joy was a graduate of Rosary Academy in Watertown MA and she was graduate of Fitchburg State College. Joy spent her career as a cost accountant/financial analyst for a number of companies in the Massachusetts area, including Raytheon, Gen Rad and Modern Dispersions. She enjoyed drawing, painting, quilting and sewing and was fond of her pets, especially her late dogs Molly and Stella.  Before living in Winchendon, she lived in Townsend, where she raised her family, and then moved to Port Saint John, FL where she lived for four years.

Memorial donations may be made to your local pet shelter.

Please click here to view the video tribute
To order memorial trees or send flowers to the family in memory of Joy S. Rosmond, please visit our flower store.