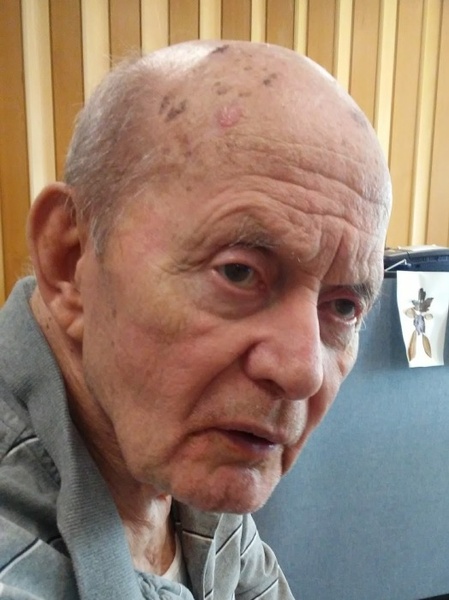 WINCHENDON - Joseph W. Comer, 92, of Winchendon, died Wednesday evening, April 25, 2018  in Gardner Rehabilitation and Nursing Center, with his family at his side.

He was born in Winchendon on April 20, 1926, son of the late Joseph F. and Lillian (Cummings) Comer and had resided in Winchendon since 1945, when he was discharged from the United States Navy.

Joe had worked at the former Hartshorns Co in Gardner for 21 years and later worked at New Hampshire Ball Bearings in Peterborough, NH as a double surface grinder until his retirement at the age of 62.  Joe proudly served his country as a member of the United States Navy and was a member of Eugene M. Connor Post #193 and Lt Frederick Wilder White Post 2158 VFW.

Joe enjoyed working around the house, traveling with his late wife, playing bingo and living a quiet life.

His wife of 63 years, Leona L. (Daniels) Comer, died in 2008.  He leaves two daughters, Stacia M. Tatro of Marlboro, NH and Hope C. Strait of Winchendon; eight grandchildren, three great grandchildren and one great great grandchild.  In addition to his wife, he was preceded in death by two sons, Craig A. Comer and Wayne B. Comer and three brothers, Edward F. Comer and Raymond Comer, and Melville Comer.

Funeral services will be held Monday, April 30, 2018 at 11 AM in Stone-Ladeau Funeral Home, 343 Central Street, Winchendon.

Please click here to view the video tribute
To order memorial trees or send flowers to the family in memory of Joseph W. Comer, please visit our flower store.