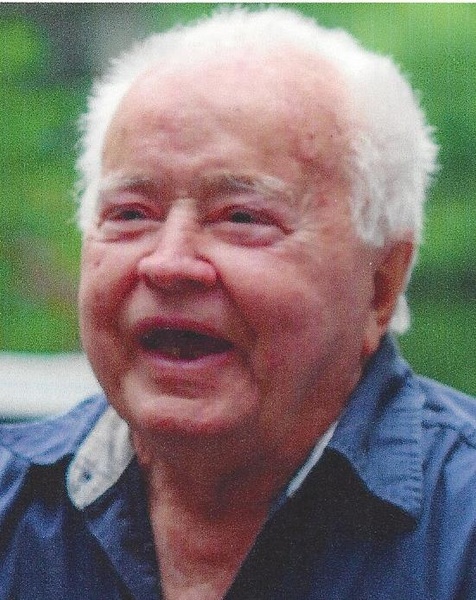 He was born June 28, 1925 and graduated from Lynn English High School.  At the age of 17, he enlisted in the United States Navy and proudly served in World War Two.

Jack worked for over 30 years at General Electric in Lynn in its jet engine division.  At the age of 62, he retired.  Jack lived in Swampscott for 50 years and moved to Baldwinville 10 years ago.  He was a member of Otter River Sportsmans Club and Templeton Golden Agers.

To order memorial trees or send flowers to the family in memory of John R. Inman, please visit our flower store.