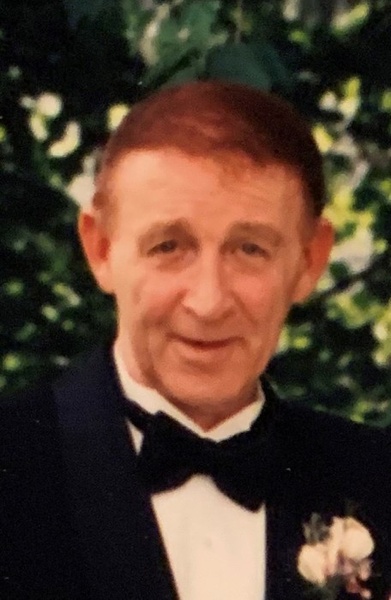 He was born in Winchendon on November 13, 1936, son of the late Albert and Marguerite (McDonald) Monette and was a graduate of Ashland High School.  He had been a resident of Ashburnham since 2001.

John had worked as an engineer for many years until his retirement.  He proudly served his country as a member of the United States Air Force, serving on a Texas Tower near Nantucket. John was a wonderful family man and loved animals of all kinds (wild or tame).  He was a “fixer-upper” and if someone needed something to be fixed, he was the person to call.  John was a die-hard Patriots fan, long before it became fashionable, avidly following the team since its founding in 1960.  He had a great sense of humor and a quick wit.  John would light up the room, whether it was a big party or a small get together.

He leaves his wife of 52 years, Alice L. (Desmond) Monette; their children, Jennifer Monette of Ashburnham, Sean Monette of Ashburnham, Kathleen Romanowski and her husband Chad and their daughter Emma of Texas, John Monette and his wife Rebecca of Canton, MA; three sisters, Victoria Marien and Paul Desmond (Alice’s brother) of Georgia, Jan Setliff and family of Indiana, Michelle Neal and husband Scott of Colorado and a brother, David Monette and his son Dave of N.H.  John was preceded in death by sisters, Joanne Rowe and Norma Berndt and brothers, Albert Monette and Ronald Monette.

To order memorial trees or send flowers to the family in memory of John P. Monette, please visit our flower store.