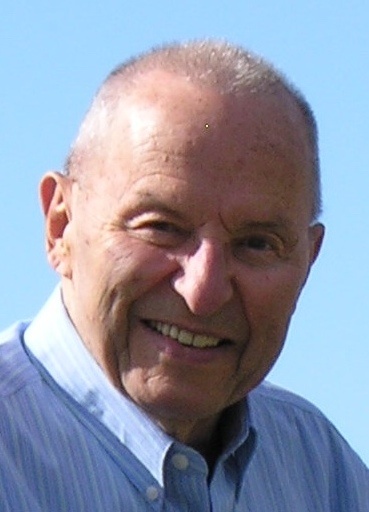 He was born in Lynn, MA on January 25, 1926, son of the late Dwight G. and Sarah H. (Shaw) Fuller and grew up in Fitchburg.  John graduated from Fitchburg High School with the Class of 1943.  He had lived in Leominster for 10 years.

John proudly served his country in both World War Two and the Korean War.  He was a member of the United States Marine Corps and participated in the Consolidation of the Northern Solomon Islands and in the Philippine Islands Campaign. He also served in the United States Air Force Reserves for several years.

John worked for years in the transportation industry and also co-owned WhalomAuto Parts in Lunenburg with his eldest son John.He was a member of the VFW and American Legion in Leominster and was a member of Wilder Lodge of Masons. John had also been a member of Christ Church in Exeter, NH. He enjoyed cars, traveling and hunting.

To order memorial trees or send flowers to the family in memory of John G. "Jack" Fuller, please visit our flower store.