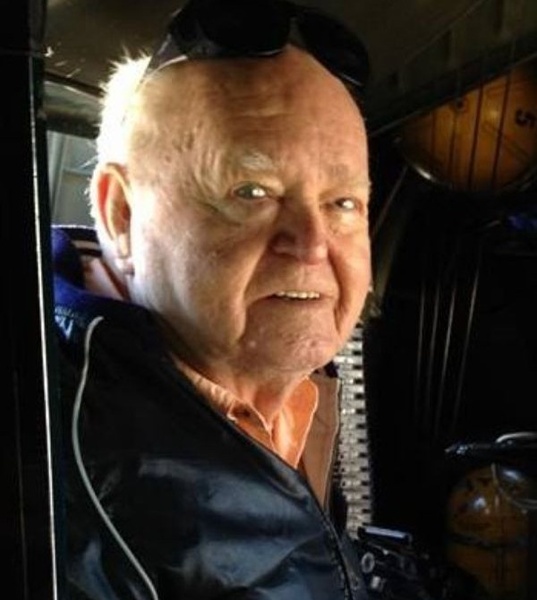 He was the husband of the late Irene (Wironen) Mattila.

He is predeceased by a brother, Douglas Pentilla, and a sister, Janice Knight.

John Richard was born in Gardner, on May 7, 1926, the son of the late John and Alice (Makela) Mattila. He graduated from Athol High School in 1944 and, soon after, joined the US Army Air Corps where he served during WWII in Germany as a Corporal. He was an Aerial Engineer on a B-29 bomber crew and an Airplane and Engine Mechanic at the Tempelhof Airfield in occupied Berlin, Germany, where his greatest honor was servicing General Eisenhower's plane.

John, often called “Dick” by friends and family, worked for the former S. Bent and Brothers in Gardner as a machinist and foreman. He was formerly a member of the Grace Lutheran Church in Gardner and of the Athol-Orange Aero Club. John was a pilot who loved flying many varieties of small aircraft including Aeronca, Piper, Beechcraft, and Cessna planes. A true handyman who could repair anything, he may have been known as Dick to most people, but his grandkids called him the “fix it grampa.” He enjoyed gardening, building, and woodworking, but his greatest pleasure was traveling the world with Irene.

His funeral will be private and his burial at the Massachusetts Veterans Memorial Cemetery.

To order memorial trees or send flowers to the family in memory of John Richard Mattila, please visit our flower store.