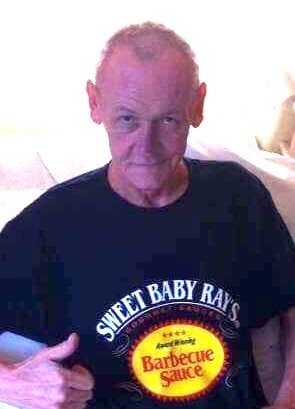 He was born in South Royalston on February 13, 1958, son of the late Robert C. and Carol E. (Purinton) Davidson and was a graduate of Narragansett Regional High School.

A brick mason by trade, Jay had worked at various salvage yards in the area.

The family will have a get together at a later date to be announced.

To order memorial trees or send flowers to the family in memory of Jay K. Davidson, please visit our flower store.