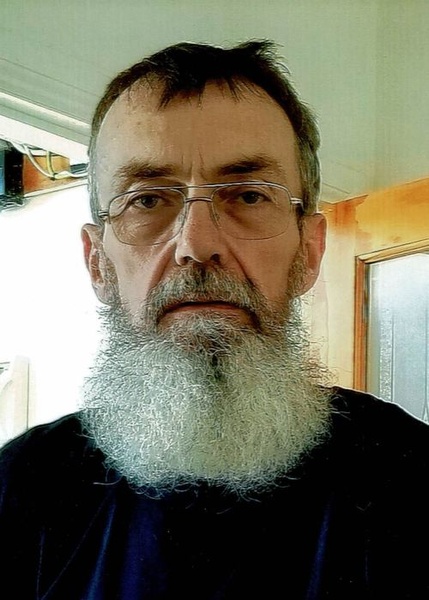 ATHOL - Jay A. Rogers, 60, of 96 South Main Street, died peacefully at his residence Wednesday evening, July 25, 2018, with his wife at his side, after a brief battle with cancer.

Jay was born in Exeter, NH on February 8, 1958, son of Dorothy (Jordan) Rogers of Allenstown, NH and the late Earl R. Rogers.  He moved to Massachusetts from New Hampshire over 30 years ago and worked at Nichols and Stone for 25 years.  Jay was currently employed by East Point Properties as a maintenance supervisor.  He was fondly referred to as "Maintenance Man" by the children living there.

In addition to his mother, he leaves his wife of 15 years, Pamela Anne (Atherton) Rogers; three sons, Jay Collins of Groveland, MA, Nick Rogers of Winston Salem, NC and Ryan Rogers of San Diego, CA; a daughter by marriage, Laurie-Anne (Stirewalt) Lovewell; sisters, Sherry Raymond of Allenstown, NH and Fay Elliott of Rochester, NH; a brother Jack Rogers of Exeter, NH; four grandchildren, Samantha, Kasey, Alexis and William and several nieces and nephews.  He was predeceased by a brother, Terry A. Rogers.

A memorial services will be held Thursday, August 2, 2018 at 11 A.M.  in Stone-Ladeau Funeral Home, 343 Central Street, Winchendon.  The Rev. John Neilon will officiate.

Please click here to view the video tribute
To order memorial trees or send flowers to the family in memory of Jay A. Rogers, please visit our flower store.