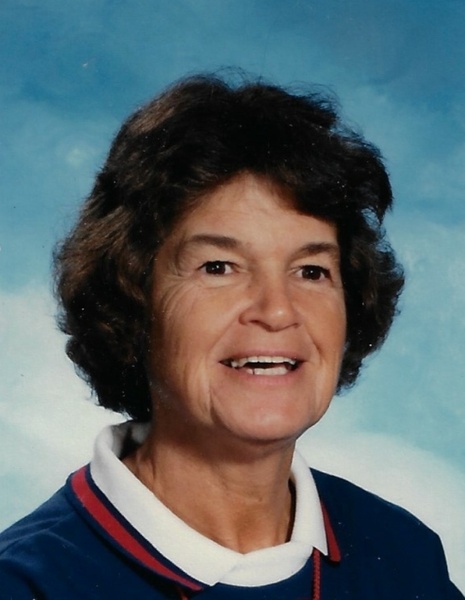 ASHBURNHAM – Janet E. (Battles) Perrett, 88, of 33 Cashman Hill Road, passed away peacefully at home on Friday, July 9th, with family at her side.  She leaves two sons, James R. Perrett and William R. Perrett, both of Ashburnham; a daughter, Cindy Lynn Turner of Lawn, Texas, 8 grandchildren and 9 great grandchildren.  Janet was born on April 2, 1933 in Fitchburg, MA, the daughter of Herbert N. and Elizabeth G. (McNayr) Battles.  She lived her early years in Westminster and her later years in Ashburnham and Texas.

Ms. Perrett graduated from Cushing Academy in 1951 and the University of Nebraska in 1956.  She earned her Master’s Degree in Education from Texas A & M in 1977.  She served four years in the United States Air Force during the Korean War.  Following her military service, she spent ten years as a homemaker and mother.  After her children started school, she worked for the Ashburnham-Westminster Regional School District as a Physical Education teacher at John R. Briggs Elementary School in Ashburnham.  She retired in 1988 after 23 years of being everyone’s favorite gym teacher!

The family would like to extend their deepest gratitude to the Gardner Visiting Nursing Association and private caregivers.  Their kindness and compassion will always be remembered and appreciated.

All services will be private at Jan’s request.

To order memorial trees or send flowers to the family in memory of Janet E. Perrett, please visit our flower store.