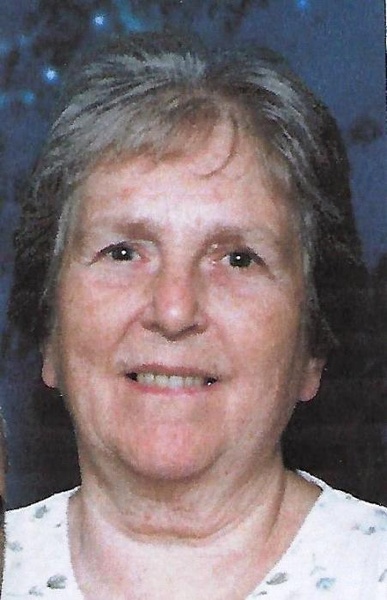 She was born in Thief River, Minnesota on October 16, 1940, daughter of the late Willard and Edna (Moulds)  Bitzer and was a graduate from Williams High School in Williams, Minnesota.  She had lived in Winchendon for many years and had lived in Baldwinville for the last three years.   In recent years, she had spent winters in Stuart, Florida and summers in Peaceful Pines Campground.

Janet worked as an assembler at New Hampshire Ball Bearings until her retirement.  She enjoyed sewing, quilting and knitting.  Janet had also been active in events at her community mobile home park, Natalie Estates, in Florida.  Her greatest enjoyment was spending time with her family.

Burial will follow in the Massachusetts Veterans' Memorial Cemetery, Winchendon.

Please click here to view the video tribute
To order memorial trees or send flowers to the family in memory of Janet E. Jones, please visit our flower store.