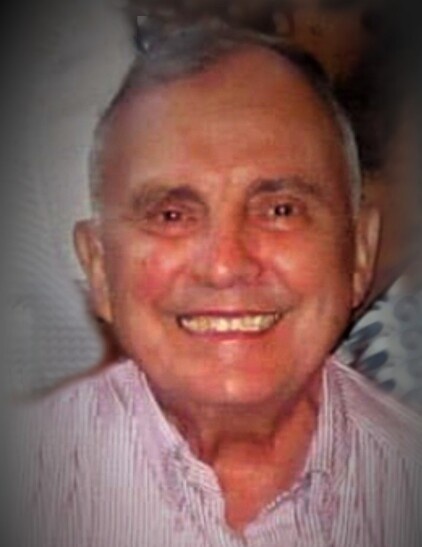 He was born in Gardner on July 20, 1935, son of the late Athanaseos and Jennie (Apostopoulos) Kiosses and resided in both Gardner and Riverdale, New York.  Jim was a graduate of Gardner High School and University of Massachusetts.  He later earned his Master’s Degree from Harvard College and his Phd in Education from Columbia University.

Jim was a high school Spanish teacher for many years in West Chester County, N.Y. until his retirement.  He was fluent in seven languages.  Jim was a member of Metropolitan Opera Guild and enjoyed the opera, art galleries and museums, attending Broadway shows, baseball games, concerts and traveling.  He was a true Renaissance man and fan of both the New York Yankees and Boston Red Sox.

He leaves a sister, Rebecca “Becky” Vouzikas of Gardner; two nieces, Ellen C. Gosselin and her husband Craig of Gardner and Anastasia Colby and her husband Will of Rindge, NH; a nephew, Thomas J. Kiosses and his wife Sharon of Gardner; several great nieces and great nephews and close friends in the New York and Gardner areas.  He was a member of Holy Trinity Greek Orthodox Church in Fitchburg and was known to have a sweet tooth for all things sweet.

To order memorial trees or send flowers to the family in memory of James T. Kiosses, please visit our flower store.