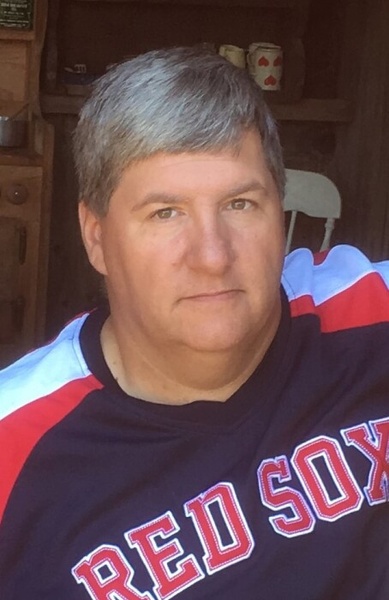 He was born in Haverhill on November 17, 1967, son of the late Albert G. Hutchins and Eleanor J. Tozier.  Jim was educated in Kingswood Regional High School in Wolfeboro, NH and Holden Medical Institute in NH and MA, where he graduated as a licensed practical nurse.

Jim worked as the adult day care director at Manor on the Hill in Leominster.  He was a member of The Community Chapel in Nashua, NH.  He enjoyed playing drums playing volleyball, playing in the church softball league and following the New England Patriots and Boston Red Sox.

Funeral services will be held at a later date.

To order memorial trees or send flowers to the family in memory of James P. Hutchins, please visit our flower store.